Millenial's dream place South Korea is officially called the Republic of Korea. It is a country in East Asia, constituting the southern part of the Korean Peninsula and sharing a land border with North Korea. Its capital is Seoul. The Korean Peninsula extends southward from the northeastern part of the Asian continent. The country has a long history and proud tradition. It's one of the biggest economies in the world. Since the turn of the 21st century, South Korea has emerged as a major exporter of popular culture and tourism, aspects which have become a significant part of its burgeoning economy.

K-dramas have attracted attention for their fashion, style and culture all over the world .The K-pop and K-drama craze in India has broke out massively so  visiting  Korea is a fantasy for all of us.

Things to do in South Korea

Seoul and Busan the largest cities  of South Korea where you can find ancient temples to beautiful beaches as well as hot springs. If you are looking for collection of artwork of modern era Museum of art in Seoul is the best. Garden of morning calm gives to the scenic destination with tranquil feel 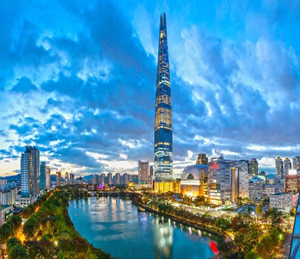 To embrace the local culture and history we have places such as Jeonju , Gyeongju .For the taste of Korean tradition, culture and architecture of 600 years ago  Bukchon Hanok village is must visit.And the unique place to find korean traditional folk and handcrafts like hanji , hanbok , traditional mask can be found in Insadong . 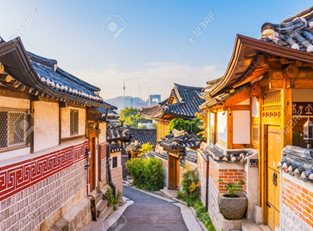 The prestine Jeju Islands endless beaches ,lava tubes and lush green scenery  gives all romantic feels. The island is  known for its beach resorts and volcanic landscape of craters and cave like lava tubes. 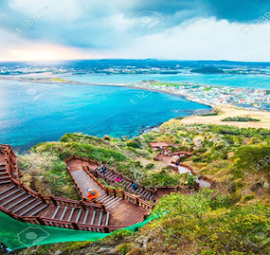 Itaewon the bustling neighborhood f seoul focused on pedestrain streets filled with shops, cafe, and other consumer business. You can find the best drink of South Korean soju to Korean fried chicken , Korean barbecue braodly. Gwangjang market  another best food market that combines a taste bud tempting array of street food vendors under one roof where you can get a chance to taste Bindaetteok , Bibimbap , Gimbap , Sundae , Tteokbokki and Ramyeon 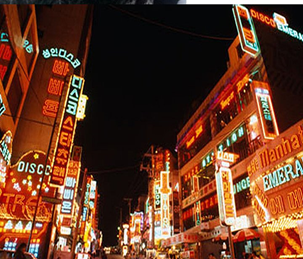 As we know South Korea is also  known for its fashion there are many places for shopping and fashion market such as Dongdaemun market ,Myeongdong, Namdaemun. 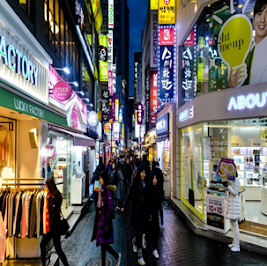 The average flight time between India and Seoul (South Korea's capital), is 6h 30min. This has been calculated based on journeys departing from New Delhi. 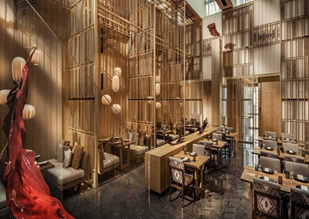 Koreans are generally hospitable and welcoming toward foreigners with few exceptions here and there.