Greece- An all time Classic

In Greece, sea and mountain meet to dramatic effect, and everything is bathed in the bright, relentless light of the Mediterranean sun. Life here can be what you make it, either an endless party or a quiet affair. The smells of thyme and lavender, the shops tucked away on tiny island streets, the welcoming people, the undiscovered beaches, the gorgeous food, and the epic history will make you want to plan your next visit back to Greece before you’ve even left.

Things to do in Greece

Watch the Sunset in Santorini

This crescent-shaped Cycladic island is the result of intense volcanic activity in the ancient times and is renowned for the dramatic views of the Aegean sea and a rocky caldera that rises 1,100 feet above sea level. The towns of Fira and Ia are perched along the top of the island and provide some spectacular and wildly popular sunset-watching opportunities across the bay. With its seriously romantic backdrop, it’s no wonder that Santorini is such a popular wedding destination. 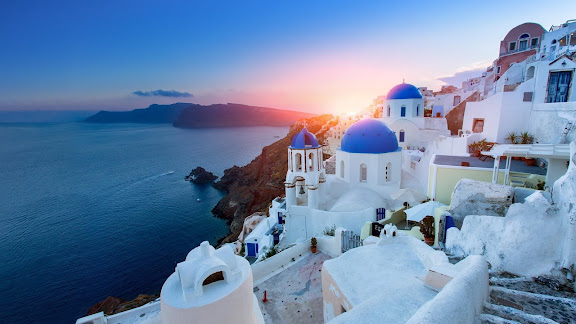 Every city-state in ancient Greece had an acropolis, a fortress high up on a hill to keep hostile visitors at bay. But there is only one Acropolis, built in 5 B.C. in Athens. It is rightly considered as the jewel of the Athenian civilization, the pinnacle of Classical beauty, and the epitome of human accomplishment in the ancient world. As you enter from the Beule Gate on the west side of the hill, the imposing scale and remarkable architectural design of the Propylaia, the Parthenon, and the Erechteion speak to the imagination and boggle the mind. 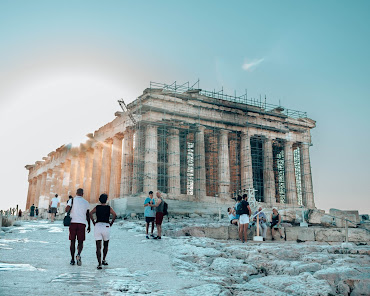 There are about 6,000 islands and islets scattered around the Hellenic seascape, so one might rightly wonder: why Skopelos? Because it is possibly the greenest of all the Greek islands (with more than 67 percent of the land covered by pine trees) and if the surprising combo of glowing greenery and aquamarine crystalline waters made the Mamma Mia producers fall in love with Skopelos, then that’s good enough for us. 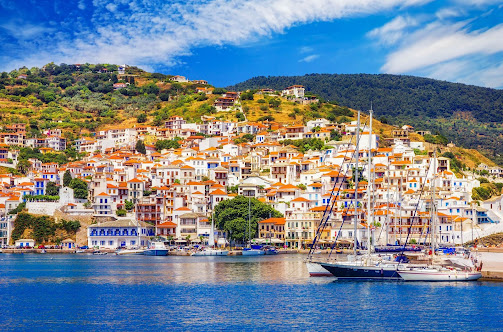 The history of modern Greece is intertwined with “Nafplio the Beautiful”, as Greeks call it. The first capital of the newly independent state in 1821 retains its picturesque character, especially in its historic center. The Venetian Old Town is an ideal base for exploring the ancient sites of the Peloponnese. Narrow alleyways are covered with thick bougainvillea, while relaxed coffee shops and well-preserved neoclassical buildings are a world away from the busy pace of the modern town of Nafplion.

The most important findings from excavations around Greece are held at the National Archaeological Museum, and sometimes it feels like there is not enough space for everything to be displayed in its full splendor. Still, this is the most important museum to visit when in Athens, and you will need to spend at least half a day here to appreciate the findings, especially the Mycenean collection, the Kouroi, and the Poseidon of Artemision (although it is very difficult to prioritize any of the displays). Hire a guide to help you navigate its maze of rooms. 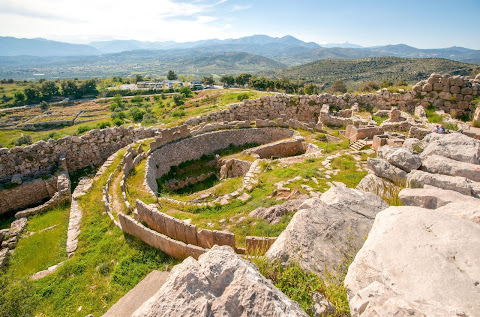 Climb the Mountain of the Gods

The tallest mountain of Greece (2,918 meters) set the stage for the trials and tribulations of the twelve Olympian Gods. In order to worship Zeus, an impressive sanctuary was set up at Dion, at the foot of the mountain, where a good-sized city sprung up in Hellenistic times. The mountain itself is an impressive body of rock, which boasts numerous trails, eateries serving hearty soups and tasty game dishes, and some small but inviting waterfalls. 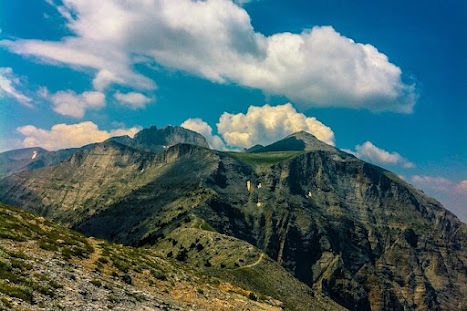 Stay and Play in Party Town

The second largest city in Greece is so much more than a getaway stop on the way to the beach towns of Halkidiki and the monasteries of Mount Athos. A vibrant party city with a multicultural history, Thessaloniki has some of the best nightlife in Greece, while in the daytime, a walk along the promenade of Thermaikos, a visit to the Archaeological Museum (with the marvelous golden treasures from the Royal Tombs of Vergina), and an eastern-spiced meal in the Old Town will lure you into extending your stay. 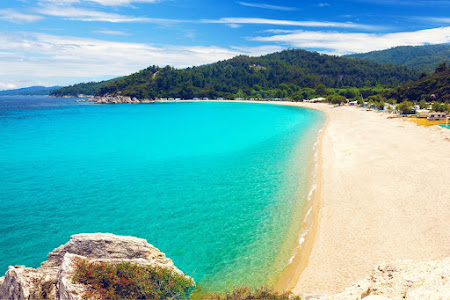 Food in Greece
The Greeks approach food with a combination of seriousness and nostalgia. They don’t eat to live but rather live to eat, and meals in Greece are nearly always social, convivial occasions that lack any semblance of the Western eat-and-run mentality. Here, lunch or dinner can last for hours, and the more people gathered around the table and the simpler and fresher the food the better.
One thing has remained true, though: the Greeks emphasize authentic, raw, unadulterated ingredients that are grown locally, prepared into simple dishes, cooked slowly without fussy sauces and seasoned with herbs and olive oil rather than exotic spices. Love and imagination truly touch every Greek dish. The just-picked salads, freshly caught seafood and grass-fed livestock are all sure to strike your palate, and all you can do at mealtime is to sit back and to enjoy! 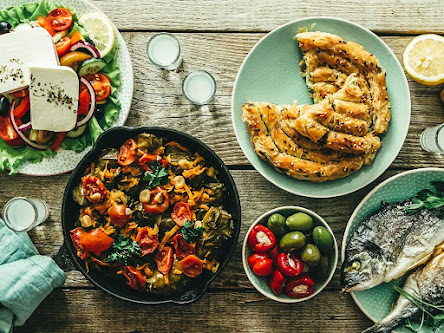 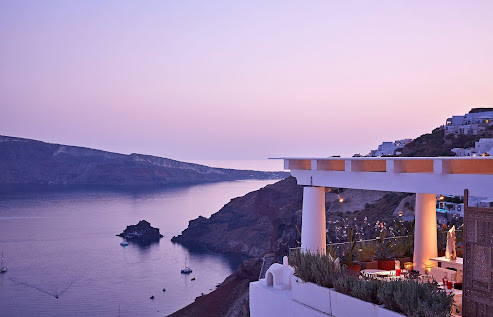 Flights
No airlines flying direct from India to Greece. Other airlines flying to Greece are Emirates, Turkish Airlines, Aeroflot, Qatar Airways, Swiss, Austrian Airlines, Etihad Airways, Air France, Egypt Air, Lufthansa, KLM, Air China, British Airways, Gulf Air, EL AL Israel Airlines.
The cheapest months to book a flight to Greece: September and October, followed by November. Booking a flight in September can see as much as 13% savings compared to the average yearly flight price. The most expensive months to book a flight to Greece: May and June.
at July 30, 2021