The capital of Russia is an exciting, sparkling city which attracts visitors from all over the world. It’s a city of contrasts, where Soviet architecture mixes with fancy shops, and  Bentleys drown in chaotic traffic. Moscow is a mixture of Asia and Europe, a quintessential combination of democracy and Soviet heritage. The city’s numerous sights, vibrant nightlife and relaxing green parks make it a wonderful holiday destination.

Things to do
Let’s start exploring the city with Red Square and the Kremlin. The Moscow Kremlin is a historical, cultural and religious complex in the centre of the city, an ancient fortress with a unique ensemble of monuments which are UNESCO heritage sites, as well as the official residence of the Russian president. The Kremlin is located on the left bank of the Moskva River, on Borovitsky Hill. The Kremlin covers an area of 27.5 hectares 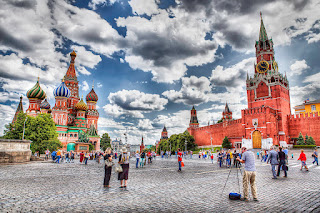 The Cathedral of the Intercession of the Virgin by the Moat”, or the Saint Basil’s Cathedral how people call it is probably the most attractive and colorful building in Moscow. Possessing both incredible architecture and mysterious history, the church serves as one of the most popular tourist attractions and as a source of pride for all muscovites. 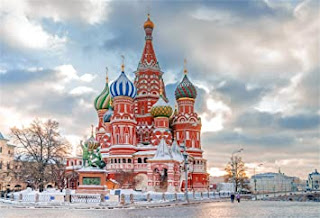 Explore the world of Russian art in Moscow’s Tretyakov Gallery! This museum boasts one of the largest collections of Russian paintings that range from the 12th to the 20th centuries. Come along this journey with your private tour group and English-speaking guide to enter from room to room in chronological order. Learn about the gallery's founder, Pavel Tretyakov, and how he wanted to make his collection available to as many people as possible. Admire masterpieces by the likes of Ivan Aivazovsky, Ivan Shishkin, Alexander Ivanov, and much more. There’s even a whole room dedicated to the mysterious works of Mikhail Vrubel! Although this tour will especially delight art lovers everywhere, everyone is welcome to take this essential experience in Moscow. 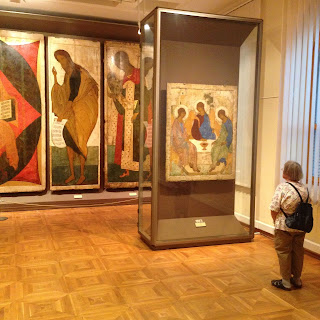 Moscow Zoo, Russian Moskovsky Zoo-park, largest zoo in Russia, exhibiting an outstanding collection of northern animals and many exotic species. Founded by a public society in 1864, the zoo later was privately owned. In 1919 it was declared the property of Soviet Russia and in 1923 was put under the Moscow City Soviet (council). It incorporates 20 hectares (49 acres) and includes small, unbarred enclosures as well as large paddocks for herds. The Moscow Zoo remained open during World War II, though much of the park was destroyed. The zoo contains more than 3,000 specimens of 550 species. 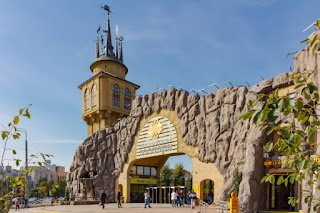 If you are a space nerd , you probably know who Yuri Gagarin is (the first man in space) and since you are traveling in his country, what is a better way to pay respect to him than to visit the museum of Cosmonautics in Moscow. The museum is interesting in itself with large collection of amazing space instruments and satellites used during the Space Race, a little nod to Buran the Russian Space Shuttle and a history of the first man, woman and dogs that went to space. You can spent half a day here learning all about the USSR legacy during the Space Race. 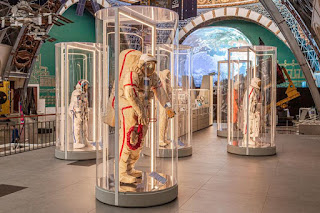 Moscow has many cool skyscrapers but the best place to see all of this concentrated in one area is at the observational deck along the river near the Bagration Bridge. You can take a metro to Kievskaya and walked north west across the streets toward the river and there you can capture a nice perspective of the new modern Moscow. 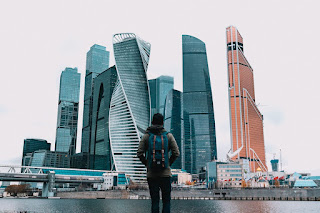 The Arbat walking street is the perfect place to go see Russian street performers performing to interesting crowds after work hours. Even in the cold wintry Russia, there are many street performers along the streets, under the connecting bridges around entrance of the Arbat metro station. 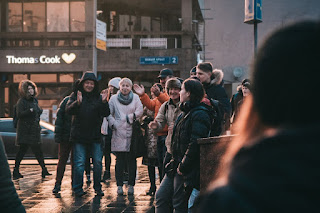 Hotels
While planning the trip to Moscow, make sure you look for a good hotel so that you can get all the facilities there itself. There are a number of hotels that tend to offer the best service
Lotte Hotel Moscow 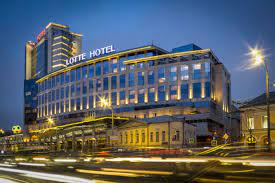 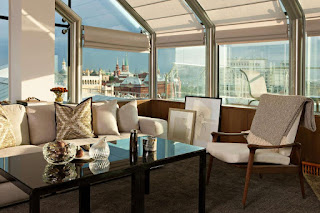 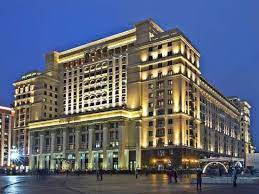 Russian Cuisine
Russian cuisine is distinctive and unique, and like any other national one, it was formed under the influence of different environmental, social, geographical, economic, and historical factors. The main feature of Russian cuisine is considered to be an abundance and variety of products used for cooking.  There are numerous dishes made of dough such as pies, cakes, rolls, blini, etc. as well as unleavened dough, including dumplings and homemade noodles. Being a country of Orthodox Christian religion which implies numerous fasts, Russian cuisine offers a great number of vegetarian dishes including mushrooms, pickles, etc.  The Russian culinary palette is also rich in meat, poultry, and fish dishes which are served on various occasions. There is also a great variety of soft drinks to every taste which must be tasted . 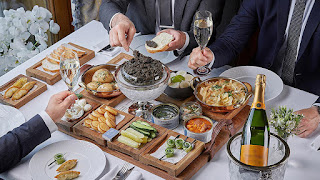 Visa
All foreign nationals are required to have entry visas to travel to the Russian Federation. A visa to the Russian Federation is a document, permitting stay in Russia for a specific period of time. A visa lists entry/exit dates, your vital information, passport details and some information about the inviting party.
Flights
Emirates, Aeroflot, Air Astana, and Air India provide regular flights from India to Russia. A direct flight from Delhi to Russia may take up to 7 hours whereas connecting flights may take around 12 hours to complete the journey. The aerial distance from Delhi to Moscow is about 4,320 km.
at July 29, 2021