Malaysia is a Southeast Asian country occupying parts of the Malay Peninsula and the island of Borneo. It's known for its beaches, rainforests and mix of Malay, Chinese, Indian and European cultural influences. The capital, Kuala Lumpur, is home to colonial buildings, busy shopping districts such as Bukit Bintang and skyscrapers such as the iconic, 451m-tall Petronas Twin Towers. Malaysia is known for its capital city of Kuala Lumpur.

Kuala With its beautiful skyline, cool shopping malls and delicious food, it is a nice place to spend a few days.Admire the architecture of the Wilayah Mosque .Escape from the hustle and bustle of the city, then visit the KL Forest Eco Park that is close to the Kuala Lumpur Tower.The petaling  street market in China Town is a place that you really must see when you go to Kuala Lumpur. The colours, smells and sounds, it can feel overwhelming, but this is definitly a part of Kuala Lumpur too. Admire the beautiful Sultan Abdul Samad and Merdeka Square.The Petronas Twin Towers are the iconic image of Kuala Lumpur. The two silver towers are more than 450 meters high and connected to a walkway. Battu cavesLarge limestone caves that are more than 400 million years old. Several cave temples have been made here since the 19th century. The large cave can be visited free of charge via the Rainbow Stairs: brightly coloured stairs that lead you all the way up to the caves. 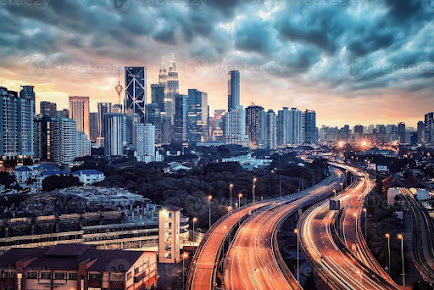 George Town is a large city on the island of Penang in northwestern Malaysia. The city is known for its special cuisine (a mix of Chinese, Indian and Malay), but also for the street art and the beautiful buildings influenced by the Baba-Nyonya culture. George Town is completely full of cool street paintings. moving towards one of the most beautiful buildings of George Town.The Blue Mansion The official name of this indigo blue building is Cheon Fatt Tze Mansion, it was built at the end of the nineteenth century by the rich merchant Cheon Fatt Tze.Visit the Clan Jetty just before sunset. These are long jetties with houses built on wooden poles. Chinese clans have been living here for a century and a half, hence the name Clan Jetty.The Chinese origins  were soon mixed with Malaysian culture, creating a new unique culture in Penang. A new language, new kitchen, new rituals, and a different clothing style. The Penang Baba-Nyonya culture is still characteristic of Penang and George Town. kek lok  Si temple. This Buddhist temple is eight kilometres outside the centre and is really huge! It is the largest Buddhist temple in Malaysia. 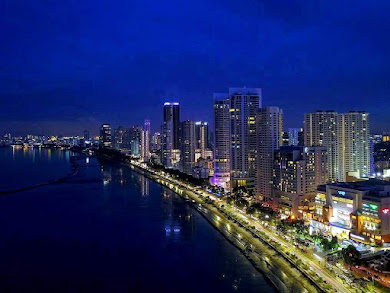 Borneo
The island of Borneo is the 3rd largest island in the world. It consists of Malaysia, Indonesia and Brunei. This beautiful island is a true paradise for nature lovers, adventurers and divers. Borneo is known for its pristine rainforests, colourful coral reefs, white beaches, palm plantations and has a population with ancient traditions.Long stretched beaches, towering palm trees and green dense jungle. The northernmost part of Malaysian Borneo, called Tip of Borneo, is an unexplored area where you feel like a real explorer. Away from busy cities, this is Borneo is an oasis of peace and nature. 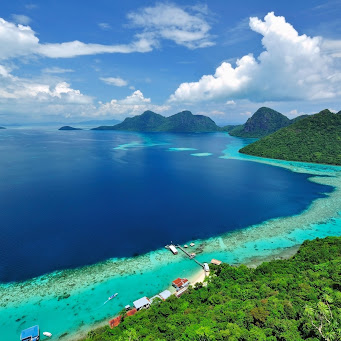 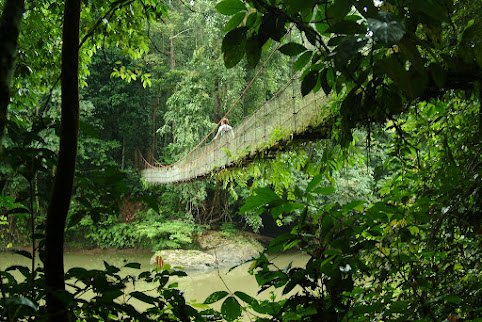 Melaka, also known as Malacca or Malacca, is a city in southern Malaysia.Melaka has been a Dutch colony for 183 years. And that is clearly reflected by the architecture on Dutch Square.Melaka is known for its delicious food, called Nyonya. This is a fusion between Chinese and Malaysian dishes that are quite spicy.On the beach of Melaka, you will find a magnificent mosque, the Meleka Straits Mosque. The colours (white, blue and gold) in combination with the sea make this a beautiful place that you absolutely must-see. The best view here is during sunset.The Sultanate palace is a wooden replica of the real palace of Sultan Mansur from the 15th century. It is made according to traditional building technology with associated material. Nowadays the palace houses a cultural museum called Malacca Sultanate Palace Museum.Melaka is full of beautiful street art. Entire buildings are painted or decorated with graffiti. You can find one of the most beautiful walls near Dutch Square, at the Kiehl’s office. Flights from India to Malaysia

The Malaysia entry Visa is valid as a tourist visa for Indian Citizens. The Single Entry visa allows for stays up to 15 days in Total. You can get your eNTRI Visa online now. 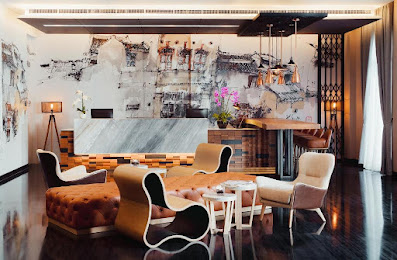 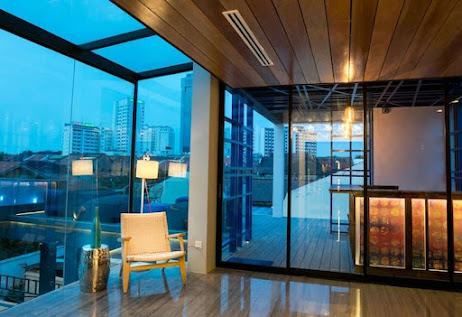 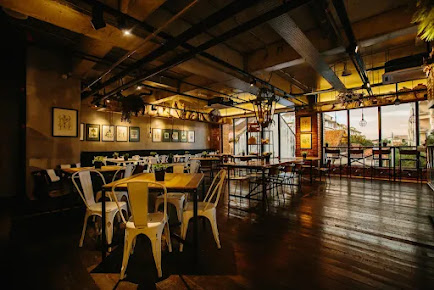